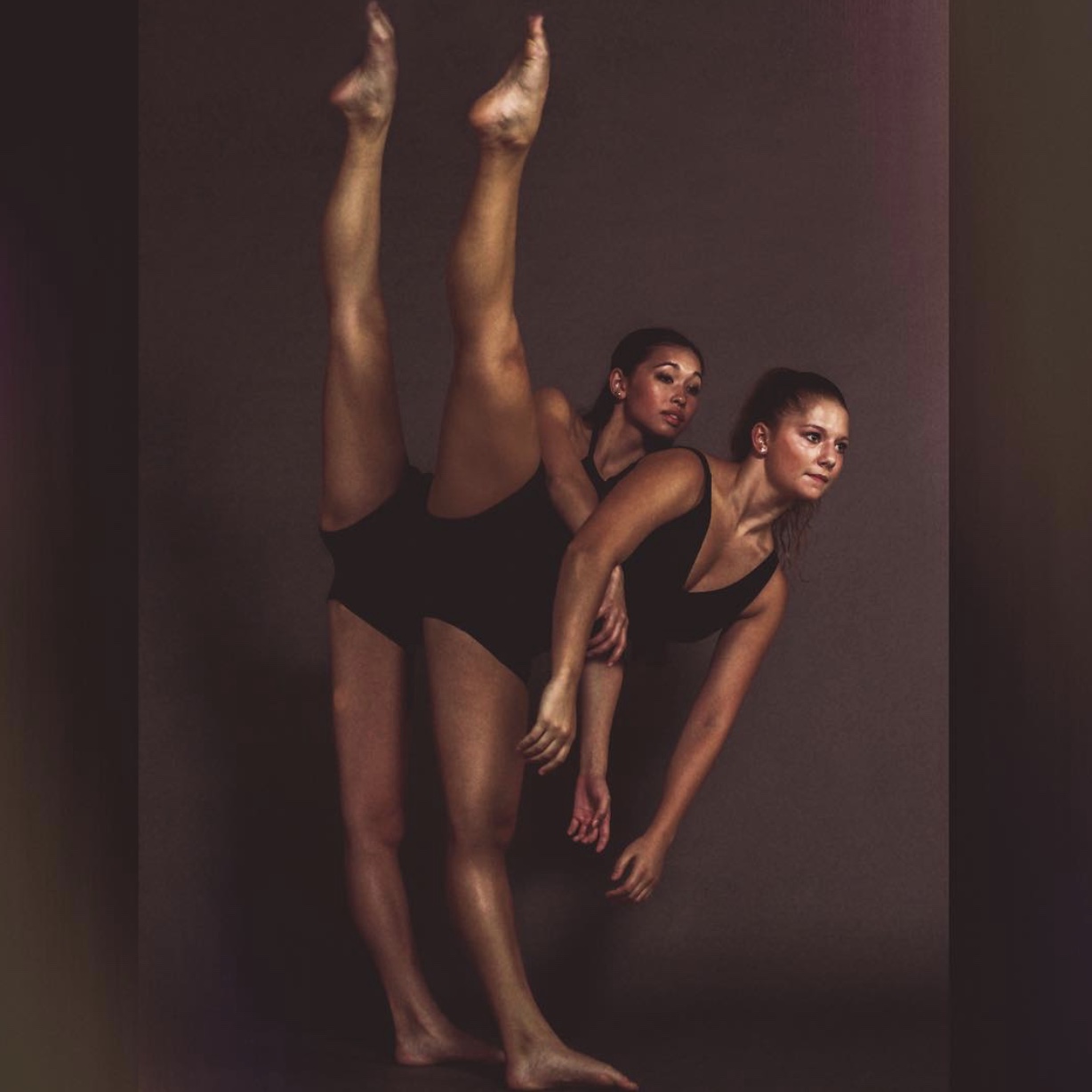 Miss Cassi is from Scottsdale, Arizona and trained at Plumb Performing Arts Center and Tempe Dance Academy. She began her training at seven years old when she joined the competition team at Plumb Performing Arts Center. She trained in jazz, lyrical, contemporary, acrobatics, partnering, ballroom, tap and hip hop. Cassi has worked with professional choreographers like Dana Wilson, Denise Wall, Travis Wall, Joe Lanteri, Andy Pellick, Joey Dowling, Suzi Taylor, Jason Parsons and many more. Along with competing in these various styles, from the ages of seven to twelve, Cassi was in the Furious Styles hip hop crew. This training led her to pursue a Bachelor of Fine Arts in Dance Performance at Chapman University. At Chapman, Cassi had been on the executive board for the Chapman Dance Alliance, a co-president of the undefeated Chapman University Dance Team, received the “Freshman of the year” award and a performance award for her BFA solo. Cassi is currently in Los Angeles working to pursue her professional dance career.

This Wednesday we are looking to give back to an a