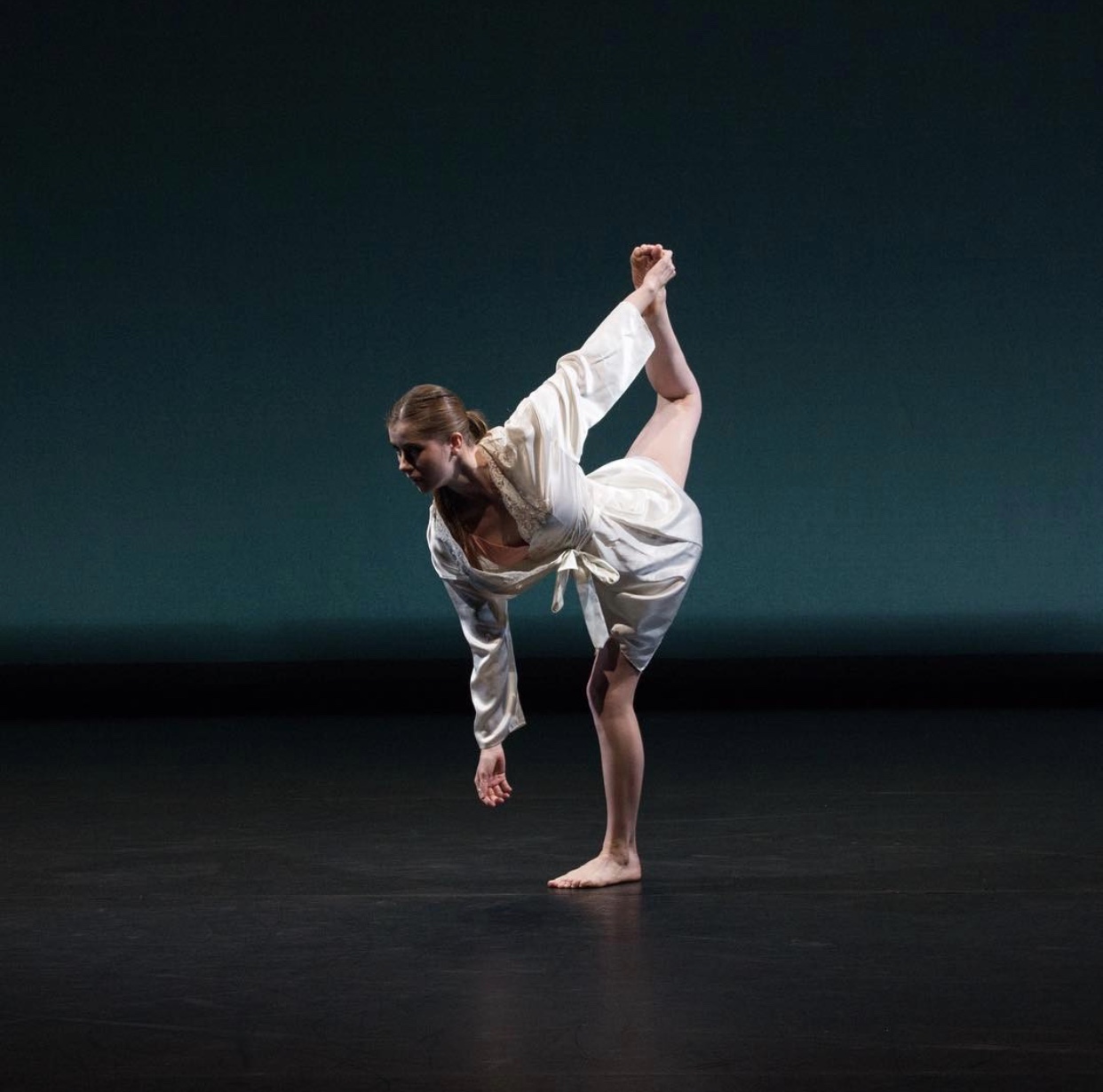 Megan Paradowski began training at age three in the small town of College Station, Texas, where she learned commercial styles as well as classical ballet and contemporary. She went on to receive her BFA in Dance at Tisch School of the Arts at NYU, where she had the pleasure of performing works by Sean Curran, MADBOOTS DANCE, and Ronald K. Brown, amongst others. She continued her training in Berlin with Judith Sá nchez Ruıź , Dominique Duszynski, Meg Stuart, Ayman Harper, Eleanor Bauer, Johannes Wieland, and Helder Seabra. She has since performed her own work as well as the works of other contemporary choreographers in venues and festivals across New York City and Philadelphia, including the New Works Series Festival, FUSE Dance Festival by The Creators Collective, and WAXworks. Megan has choreographed for and performed in three music videos by New York musical artists. She is also featured in clothing designer Nan Seo’s spring ad campaign “Dancing with Father.”

Megan is thrilled to be joining the faculty at Reach for the Barres and looks forward continuing her career in Los Angeles!

I’m gonna take my 🐴 to the old town road! YEE

Enjoy more highlights from this week’s TIKTOK DO