Tag Archive for: little stars reach for the barres 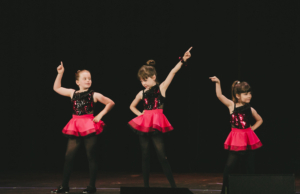 Since it first appeared in the public, tap dancing immediately enchanted the public in the North America, becoming a vital part of mainstream musical culture.

This style of dance can ingrain itself into any type of genre in the modern day. Traditionally tap is separated into two distinct styles – Jazz/Rhythm dance that is focused on musicality and tradition of tap dance, and Broadway that is used by stage performers who weave the dance into the theater stories.

Tap dance is based in indigenous American dance genre that evolved over a period of some three hundred\ years. Initially a fusion of British and West African musical and step-dance traditions in America, tap emerged in the southern United States in the 1700s. The Irish jig and West African gioube (sacred and secular stepping dances) mutated into the American jig and juba.

Many of these steps also have single, double, and triple versions.

Tap dancing can also be done with an a cappella method, in which no music is provided and dancers create their own “music” through the sounds of their taps.

When it comes to the shoe itself in the earliest years of tap dancing, tap shoes often had wooden soles, but most tap shoes since have had leather soles. Depending on manufacturer and model, tap characteristics can vary considerably. For example, some taps have relatively low weight and small footprint whereas others may be thicker and fill out the edge of the shoe more, making them heavier as a result.

Here of some of the major players in the world of tap!

A popular duo was “Buck and Bubbles,” which consisted of John “Bubbles” Sublett tapping and Ford “Buck” Washington playing a piano. The duo performed Class Act, a routine in which the performers wore tuxedos, effectively distinguishing them from the older minstrel show concept of tap dancers as “grinning-and-dancing clowns

Bill “Bojangles” Robinson: Well versed in buck and wing dancing along with Irish Step dancing. Bojangles joined the Vaudeville circuit in 1902 in a duo with George W. Cooper. The act quickly became famous, headlining events across the country, and touring England as well. In 1908, Robinson began dancing solo, which was extremely rare for a black man at that time. Despite the barriers created in society, he had tremendous success. He went on to have a leading role in many films, including the Shirley Temple movies.

Along with many other amazing tap artists such as;  Savion Glover, Gregory Hines, Fred Astaire, The Nicholas Brothers, Ann Miller, Vera Ellen, Lady Di (Dianne Walker), and the list goes on. 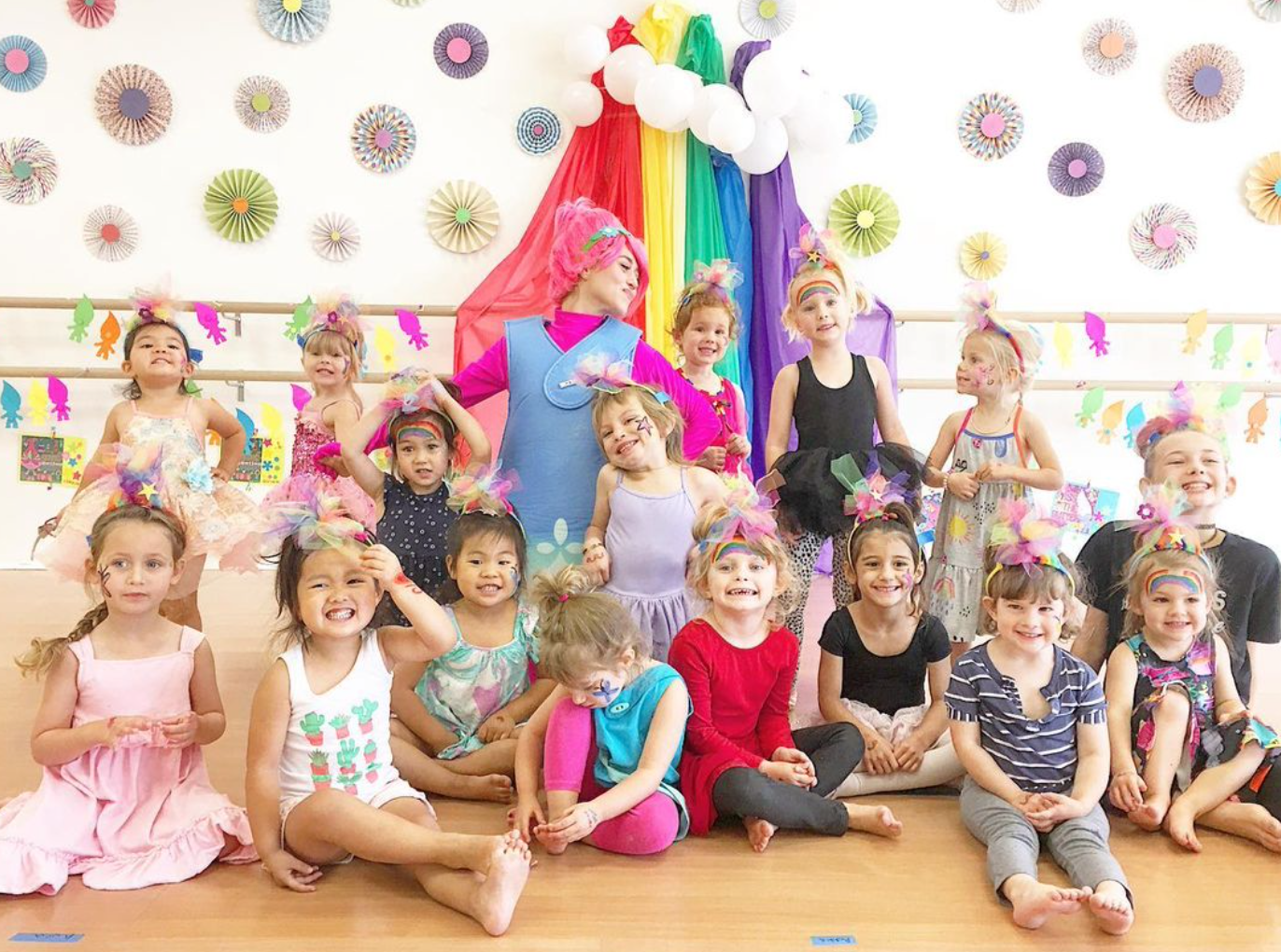 Want to introduce your toddler to dance this summer?

Leap into one of our Little Stars Reach For The Barres (Micro Camp) and give your tiny dancer a small sampling of the basics.

By the end of camp, your dancer will feel confident and excited to make their dance debut in our upcoming ’22/23 main season!

What is a Little Stars Reach For The Barres (Micro Camp)? A micro-camp is a three day series of 45 min dance sessions, packed with learning opportunities for ages 2.5-3.5. A general daily schedule will consist of:
Why sign up? For many dancers, this will be their first time exploring movement on a dance floor, meeting new friends, and/or participating in a structured learning environment. If your little one is about to start school for the first time or you’re looking for a trial-run to dance class, micro-camps provide a nurturing, developmentally appropriate, and fun way to kickoff your dancer’s journey!
Plus, they’re a great way to get accustomed with the studio, our faculty, protocols, and fellow peers. When classes resume in the fall, these little campers will have full confidence jumping back onto the dance floor and into a new, weekly class of their own!
Perks to Little Stars Reach For The Barres (Micro Camp)?
Aside from the physical, social, and emotional BENEFITS OF DANCE CLASS FOR KIDS  enrolling in a dance experience like micro-camps allows your dancer to build upon their dance knowledge and skills ahead of the ’22/23 Main Season.
With summer still a couple months away, our LITTLE STARS schedule can be a compliment to your summer plans. Rather than missing out on classes because of summer vacation plans, you’re be able to sign-up around your big plans AND get the full bang for your buck!
We can’t wait to introduce your dancer to the magic of dance! For more info or to check out our LITTE STLARS REACH FOR THE BARRES (MICRO CAMP) schedule.
https://6mz9c0.a2cdn1.secureserver.net/wp-content/uploads/2015/02/RFTB_SUBMARK_2.png 0 0 Reyana Wright https://6mz9c0.a2cdn1.secureserver.net/wp-content/uploads/2015/02/RFTB_SUBMARK_2.png Reyana Wright2022-04-19 17:13:092022-05-18 09:20:03

Thankful Thursday🙌🏼🕊 This Thursday we ar